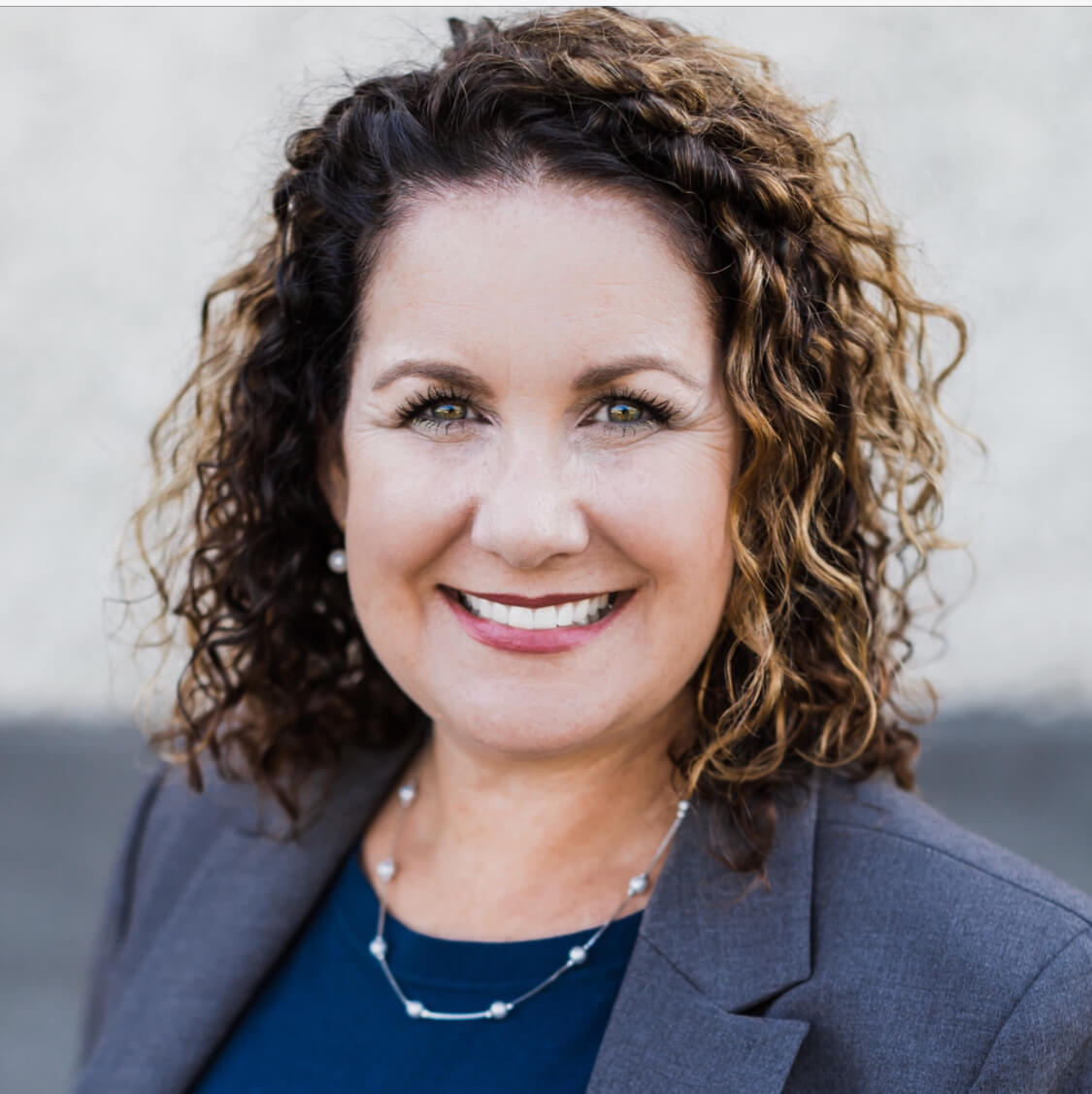 Misty Perry Isaacson focuses her practice on bankruptcy and insolvency matters. She is a Certified Bankruptcy Specialist, certified by the State Bar of California and has over 20 years of experience in bankruptcy matters. She has represented debtors, creditors, chapter 7 and 13 trustees, the United States Trustee, and parties to lawsuits in bankruptcy proceedings.  Ms. Perry Isaacson is admitted to practice before all California Courts, the Central, Southern, Northern, and Eastern Districts of California, and the United States Court of Appeals for the Ninth Circuit.  She has appeared before many of the Bankruptcy Judges in each District and has also successfully briefed and argued matters before the Bankruptcy Appellate Panel, District Court and the Ninth Circuit Court of Appeals.

Ms. Perry Isaacson received her undergraduate degree in political science from California State University, Long Beach in 1993.  She received her law degree from Southwestern University School of Law in 1997. While attending law school, she served as a judicial extern for the Honorable Kathleen P. March, United States Bankruptcy Judge for the Central District of California.

Ms. Perry Isaacson is currently the Chair-Elect for the Ninth Circuit Lawyer Representatives Coordinating Committee and the former Co-Chair of the Central District of California Lawyer Representatives.  She also serves as an advisor to Insolvency Law Committee for the Business Law Section of the State Bar of California, is a member of the American Bankruptcy Institute, James T. King Bankruptcy Inn of Court, Orange County Bankruptcy Forum, and the Orange County Bar Association’s Commercial Law and Bankruptcy Section.